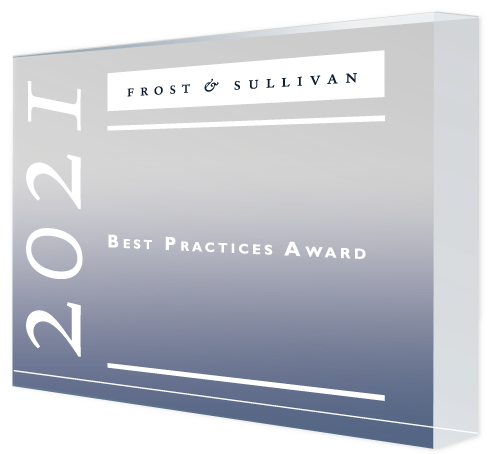 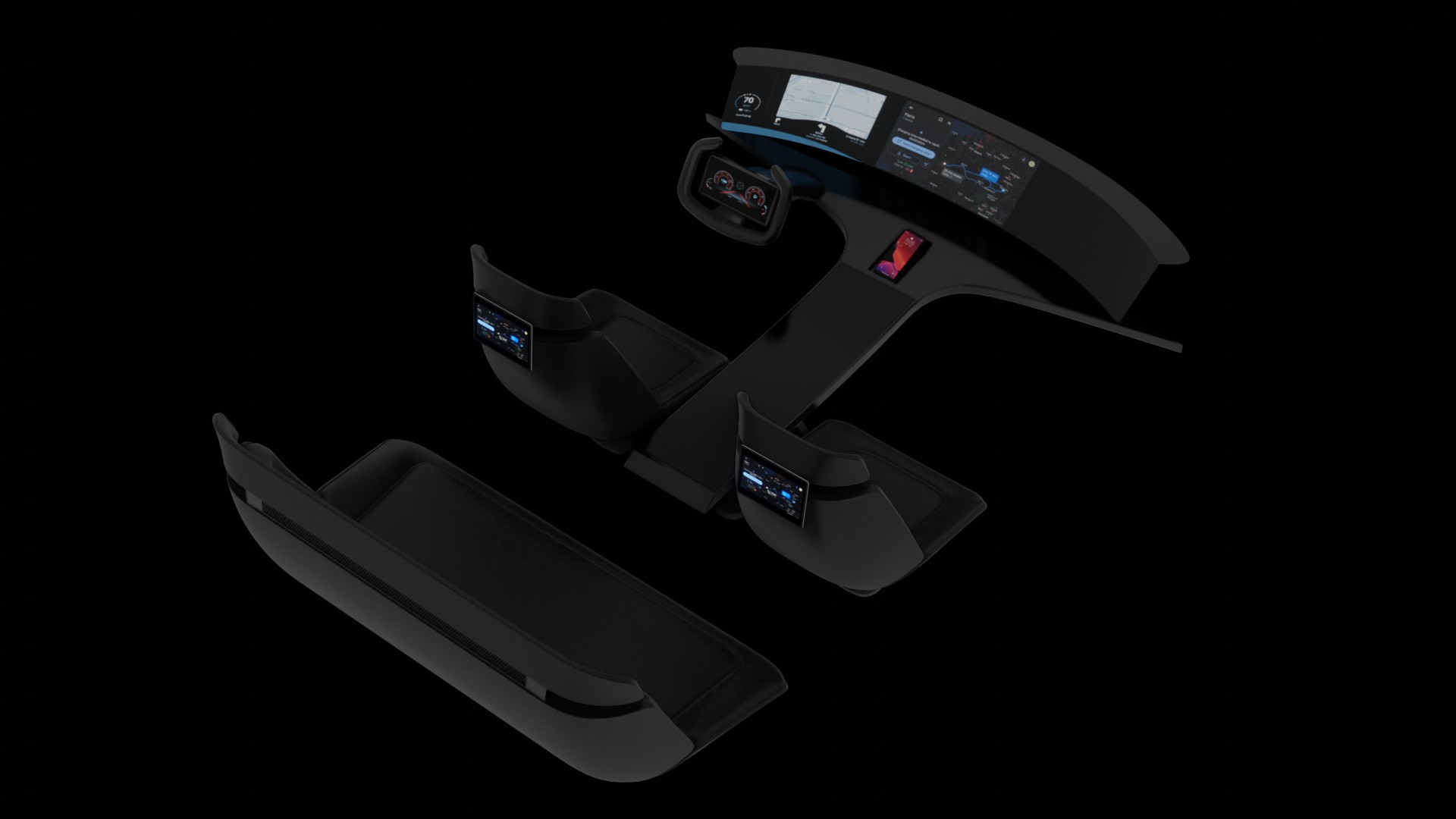 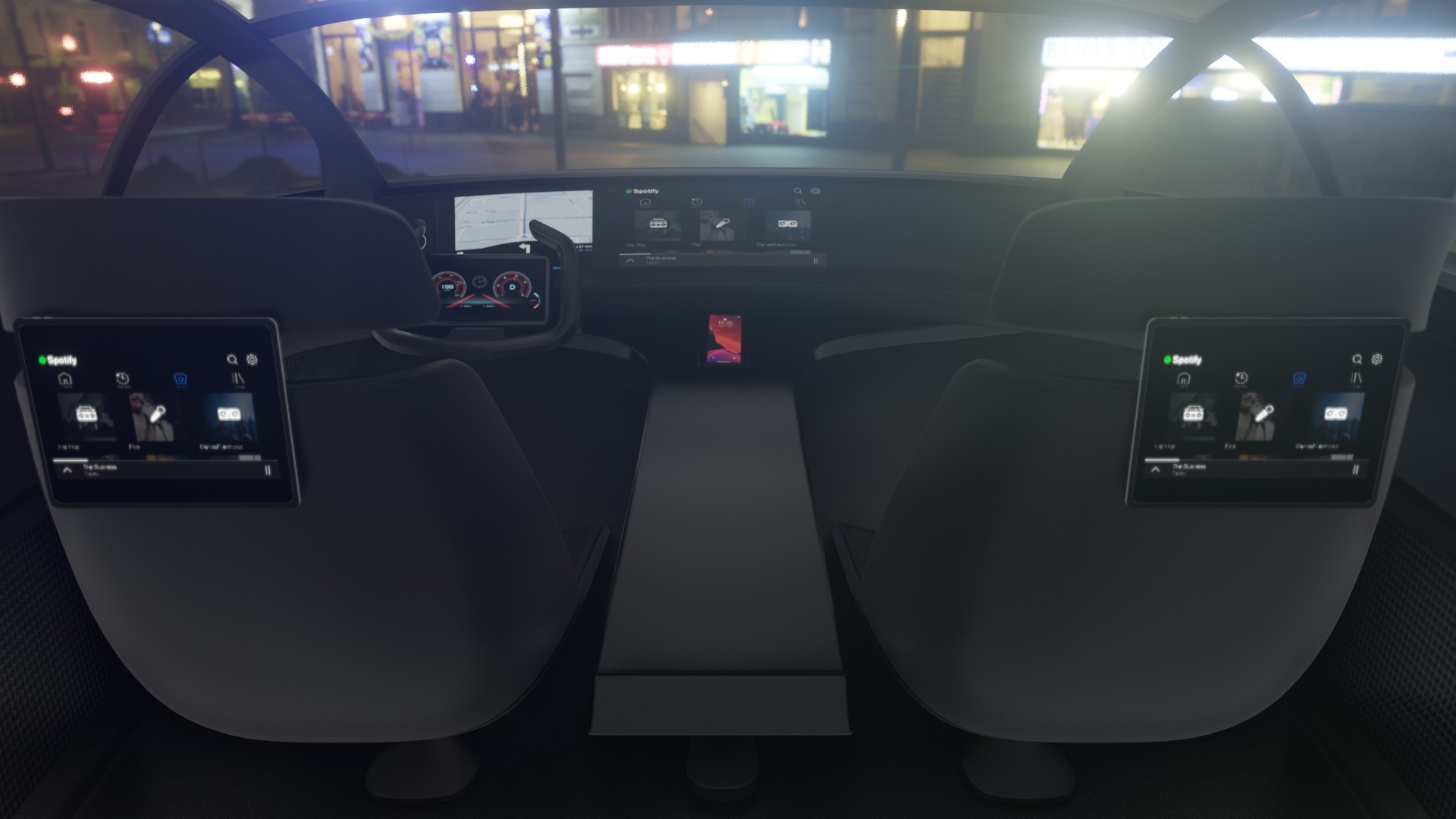 Entertainment in the Car

Cinemo creates an individualized experience for the connected car 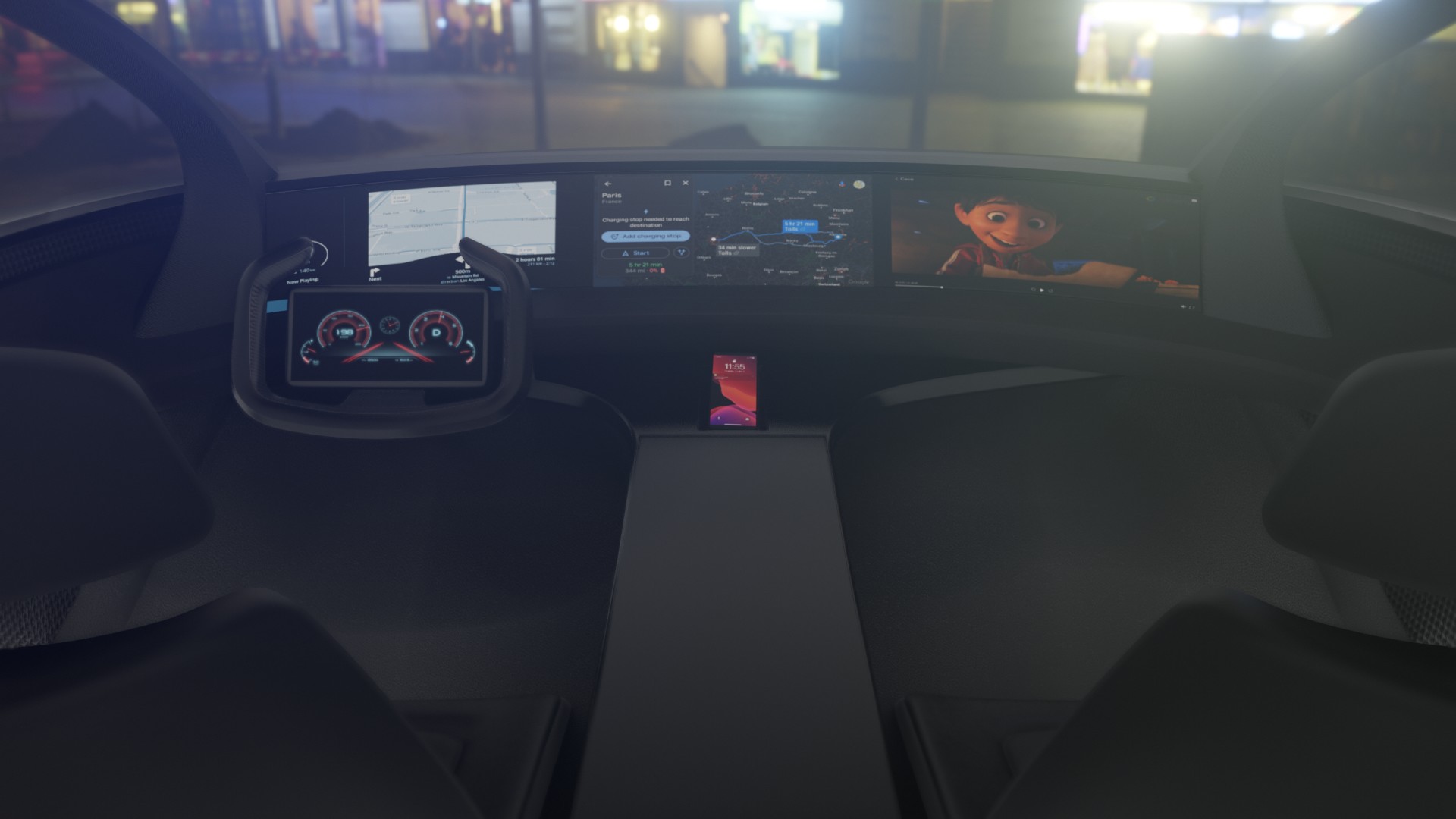 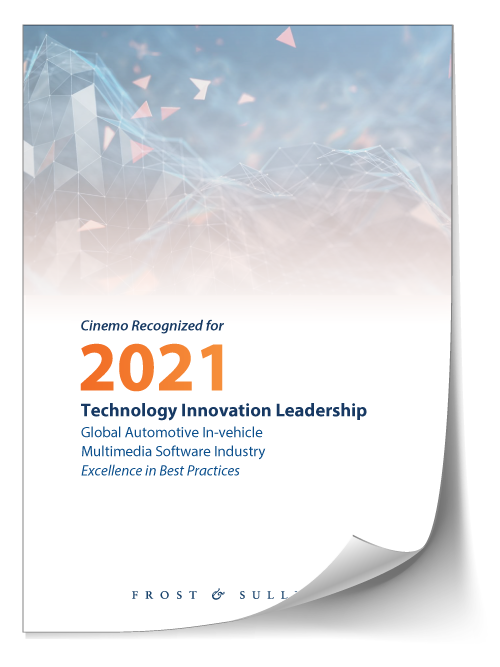 The new Cinemo Play Anywhere™ multi-seat experience will be a crucial feature in the future, especially with the rise of Android in the car, autonomous driving and premium content. The infotainment screen is likely to act as the fourth screen after the television, PC, and mobile phone. Significantly, Cinemo is partnering with companies to enhance the customer IVI experience as its solutions are scalable across all automobile manufacturers and vehicle models. It has already built a strong customer base with car manufacturers such as Daimler, Audi, BMW, Toyota, Mazda, Honda, Volkswagen, Porsche, and Tier 1 companies such as Panasonic, Bosch, Continental, Voxx, and Faurecia.

Further differentiating itself, the company offers the Cinemo Live service, which updates cloud content providers’ Web APIs, pushing them into the car from the cloud. Cinemo’s API is developed so that its base code is operating system-agnostic, making it easy for customers to sync seamless with their existing and new systems. Cinemo is currently working on its enterprise API, which will give customers a real-time view into a project’s status, including functionality details, embedded code delivery, as a fully automated end-to-end system. Such transparency ensures consistent quality and improves customers’ overall ownership experience.

"Cinemo successfully standardizes processes across the organization to embed excellence and agility in every aspect of its operations," noted Anamika Risal, Best Practices Research Analyst. "It has also introduced digitalization in its operational process and employs the latest technologies at its facilities its solutions are on top with global standards. With its industry-leading technology, forward-looking strategies, and reliable service, Cinemo has established itself as a global leader in end-to-end advanced IVI systems."

Each year, Frost & Sullivan presents this award to the company that demonstrates uniqueness in developing and leveraging new technologies that deliver significant customer value. 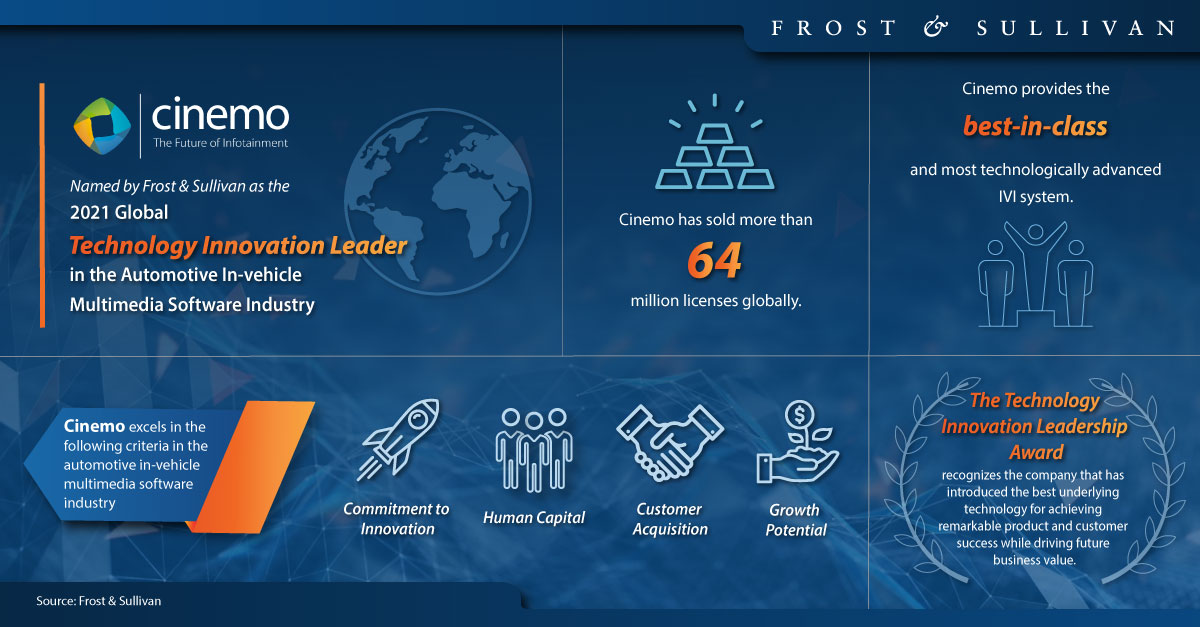 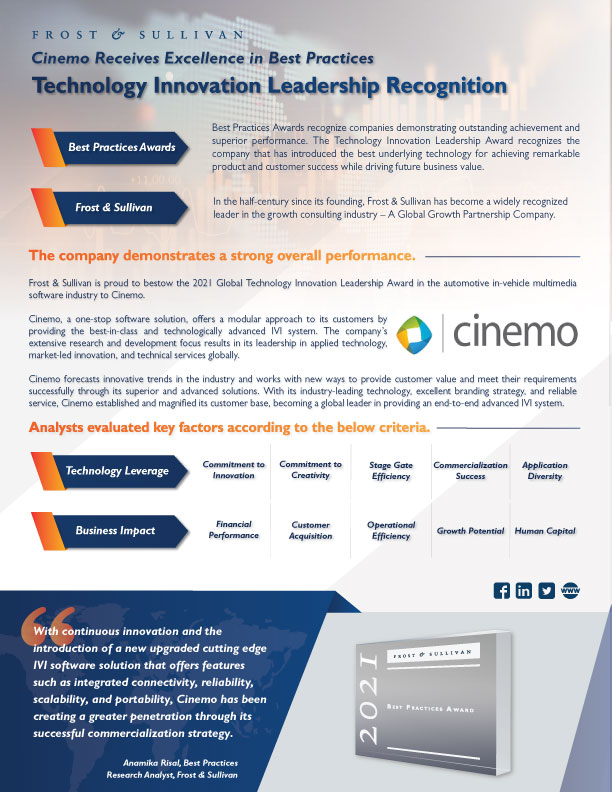 Ready to shape the future of Car Infotainment? 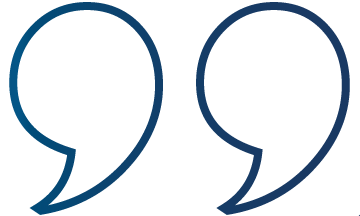 Cinemo successfully standardizes processes across the organization to embed excellence and agility in every aspect of its operations.